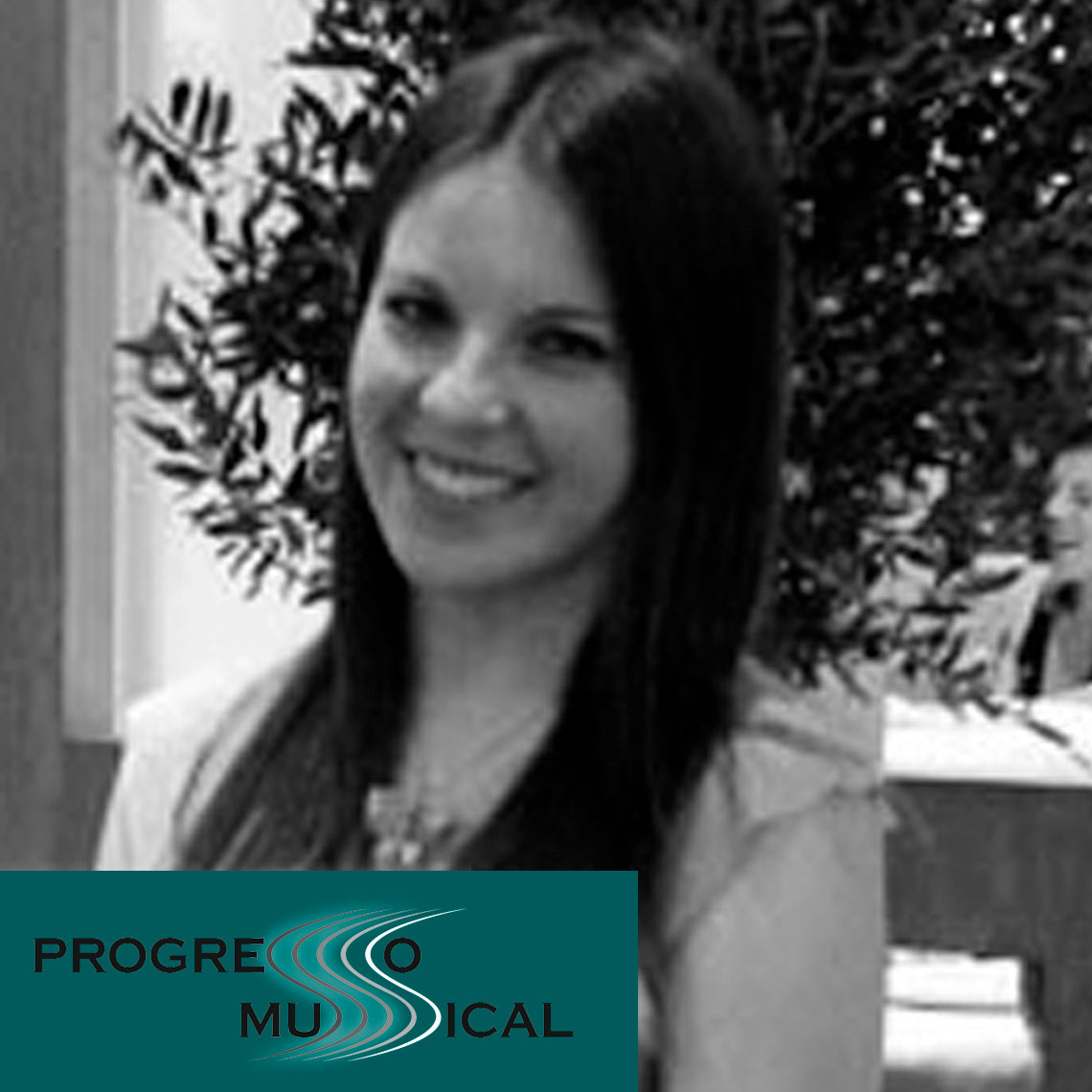 
Born to a family of musicians in Viljandi Estonia, on the 05th of February 1990. Studied piano from the age of seven in the Viljandi Music School with Marge Loik, successfully participating in numerous musical competitions on a national level. Studied violin at the same time with Sirje Rein. Continued her piano studies in the Heino Eller Tartu Music College with Tanel Joamets, winning at age 19 the second piano prize in the Estonian National Piano Competition. Later enrolled in the Estonian Academy of Music and Theatre, studying with Age Juurikas, student of Vera Gornostayeva in Moscow ?s Tchaikovsky Conservatory. Accompanied her classical piano studies with pedagogy and jazz/pop, as well as harpsichord studies with Imbi Tarum. Completed piano studies with a Masters of Arts and further studied in the Real Conservatorio Superior de Musica de Madrid with Ana Guijarro, pursuing jazz, harpsichord and chamber music.

She is part of different chamber groups, with whom she has collaborated in multiple concerts and festivals, notably the Chamber Music Festival and the Chamber music competition in Tallinn. She collaborated as accompanying pianist in operas such as G. Donizetti ?s Elixer of Love and W.A. Mozart ?s Marriage of Figaro. She performed frequently with different jazz groups in cities like Tallinn, Tartu, Viljandi, Stockholm and Madrid. In the same vein, she worked for three years in the Georg Ots Conservatory in Tallinn as accompanying pianist to jazz singers. Her jazz repertoire includes figures such as A.C. Jobim, Chick Corea, Charlie Parker, Thelonius Monk, Miles Davis, Herbie Hancock, Bill Evans, and Pat Metheny. She Also has performed in numerous occasions in hotels, restaurants, conventions, etc as both soloist or accompanying other instrumentalists.

She has long-running experience as a piano teacher, both in Estonia and Spain, having taught many students of all ages. She ?s a professor of both classical music as well as jazz. She fluidly speaks Estonian, Spanish and English. Currently she serves as professor in El Progreso Musical academy and as accompanying pianist to students of the Bachelor`s degree in the same academy. Since 2013, she served as pianist in the Estonian National Orchestra, under the direction of masters Neeme Ja?rvi, Olari Elts, Toomas Vavilov, Arvo Volmer and Paul Ma?gi. Notable among her works are R. Gliere's Symphony No. 3 in B minor "Ilya Muromets" Op. 42, M. Mussorgsky's Pictures at an Exhibition, A. Jolivet's Concerto for trumpet, and E.S. Tuur's De Profundis. Recently she has given a duos concert with flute in the Espacio Ronda, as well as performed as a soloist in the Casino de Madrid.