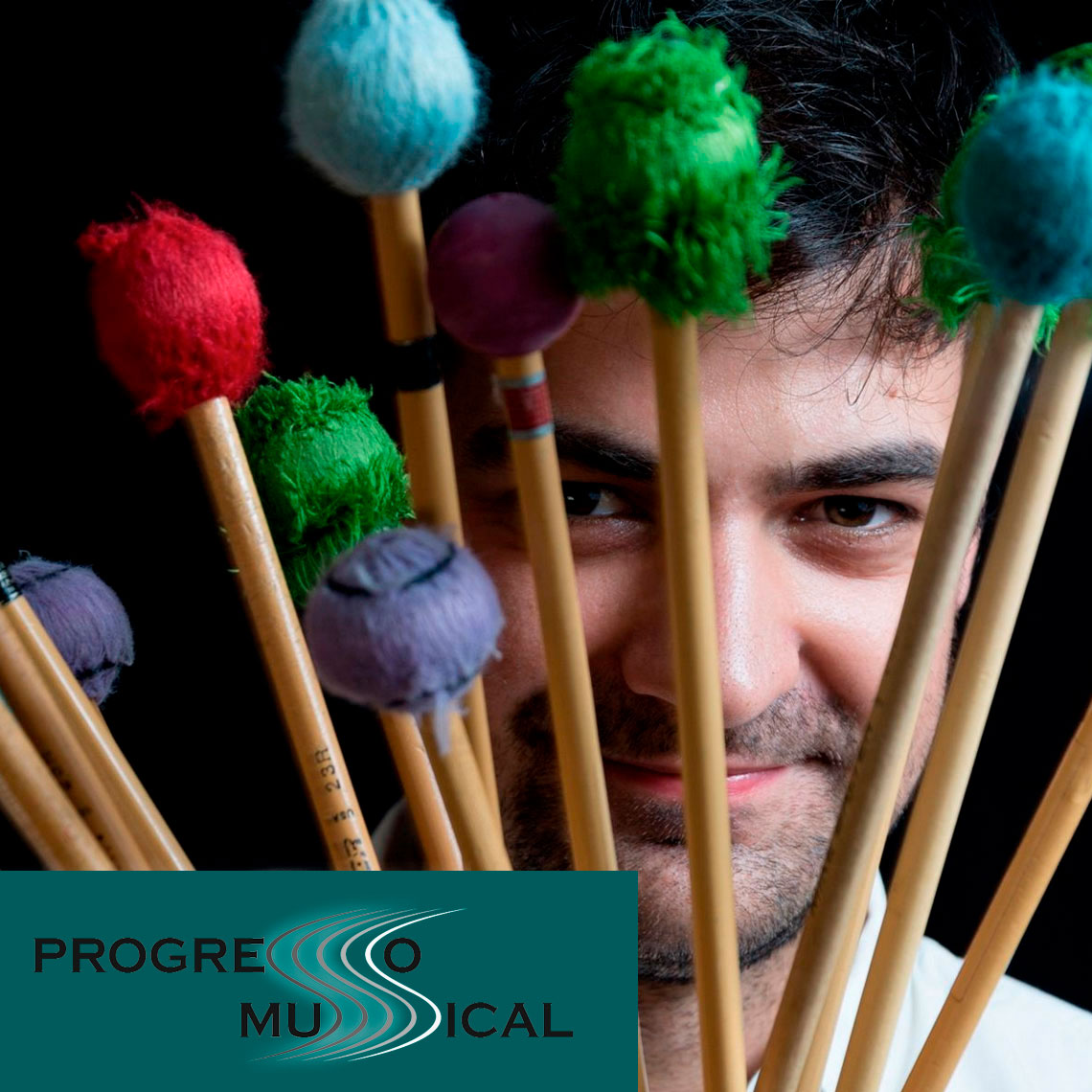 His compositional aesthetic has been quickly considered a pioneer of new genres of new forms; his music links the body psychos with the instrument for which it is written with all musical parameters completely subordinate to this artistic conception. He has written orchestral music, chamber music, solo, music theater chamber music and masquerades. His works are published through Universal Edition.

His music has been played by soloists from: Klangforum Wien, Ensemble Intercontemporain, Ensemble Recherche, Plural Ensemble and in venues such as Darmsta?dter Ferienkurse (Darmstadt), Festival Ensems (Valencia), or in tour around Portugal, Chile, Mexico, Switzerland, France, Germany, EE.UU, China or Spain. Pierre Boulez Saal made a portrait evening of his chamber music works entitled Corporal Pathos by musicians from West- Divan Orchestra and Barenboim Said Akademie. Plural Ensemble made a portrait of some of his most recent music. He also premiered his percussion concerto Figuratio I, Mein Logos! with Spanish National Youth Orchestra and David Moliner as a soloist.

He has received some awards such as Italy Percussive Arts Society Vibraphone Competition Universita?t der Ku?nste-Composition Prize Berlin and the Roche Young Commissions from Lucerne Festival. He published a CD with his most representative chamber works for the German label NEOS.

As a percussionist he has played in concert halls such as Philharmonie Berlin, Elbphilharmonie Hamburg, KKL Luzern, Philharmonie Paris with conductors such as Simon Rattle, Peter Eo?tvo?s or Matthias Pintscher. As a soloist he was invited to play with Jo?rg Widmann in Konzerthaus Berlin and in Pierre Boulez Saal Berlin.