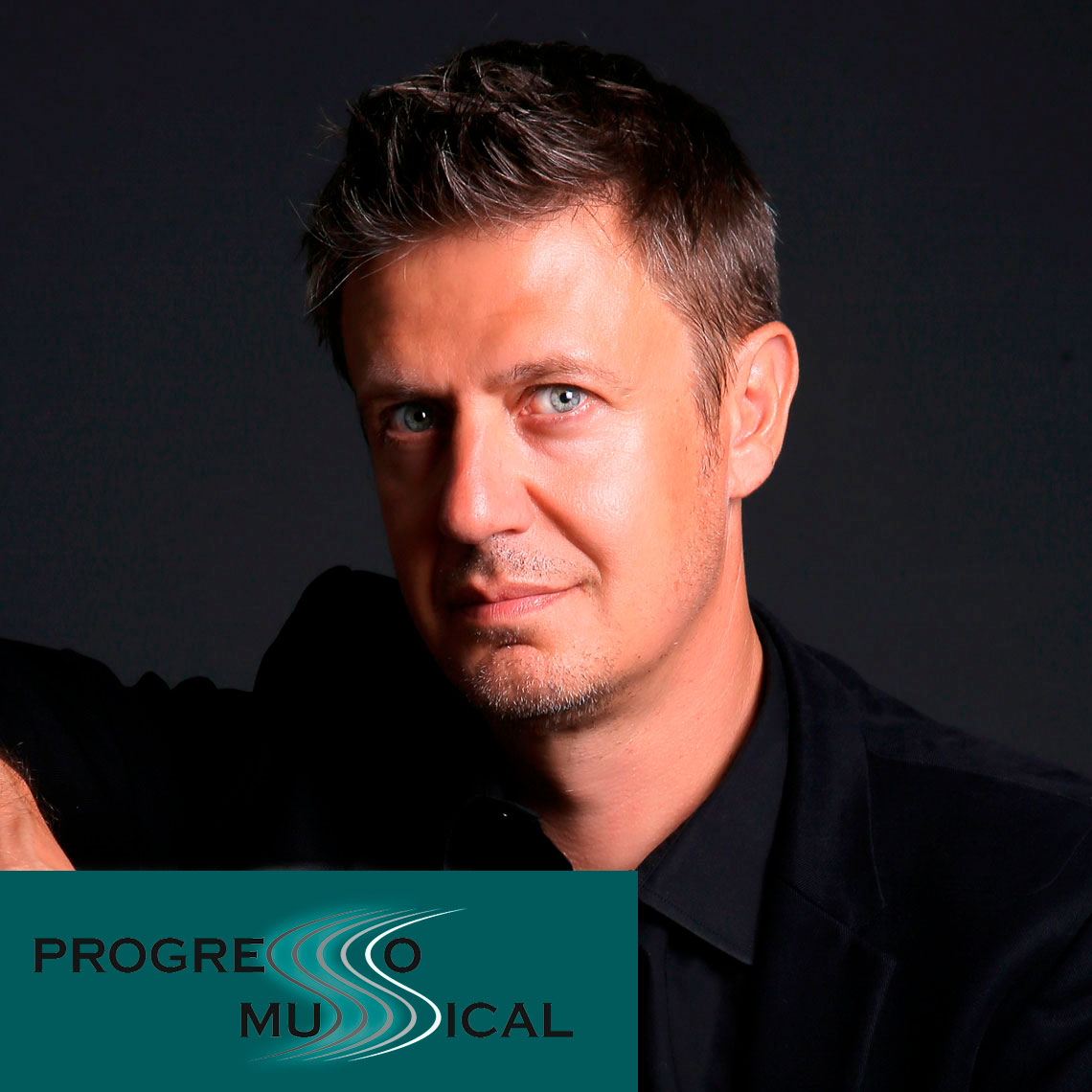 
More than a percussionist Philippe Spiesser is an atypical and enthralling musician. Born in 1971 in France, and coming from a family of musicians, he studied percussion at the Strasbourg Conservatory of Music. Winner of the European Competition for Young Talents in 1997, he is always travelling and searching for new experiences and meetings with creators from all artistic origins.

Since 2015, Philippe Spiesser is leading several research projects about new musical technologies and gesture capture such as GeKiPe Project at HEM Geneva Conservatory of Music in partnership with IRCAM Center Pompidou in Paris and Flashback ensemble. Thanks to this work, he is the dedicatee and performer of many new immersive and multimedia shows written for this GekiPe gesture capture tool such as Sculpt, Crossing Points, Mad Max. He is also an artist in residence at the Centro Ricerche Musicali in Rome, where he is dedicated to research on new music with acoustic instruments processed by electronics: SkinAct and Feed Drum invented by the composer and researcher Michelangelo Lupone.

Jury in many international competitions, Shanghai IPEA, Beijing PAS, Palma IMC, Italy PAS... He was in 2019, jury chairman of the prestigious Geneva International Competition in Switzerland.